Tipping the Scales with Video, Social, and Search

Despite politics being a driving force in American culture now more than ever, races for local judges tend to fall off the radar.  Yet they are every bit as important as the well-known races, and have candidates that are just as passionate about their causes. 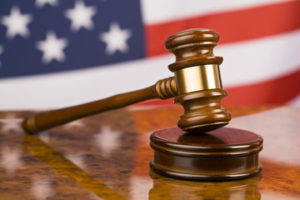 Our team began with a Q & A session with the candidate, learning about her community, her experience, and her views.  And then we asked the question: why does voting for a judge matter?

Her answer to this inquiry became the cornerstone of her campaign.  Our team created content for the candidate’s website, outlining ways in which judges impact an average person’s day-to-day life, and how her qualifications and experience made her the best choice for the job.  We also added web content with election information and links to outside resources to make voter registration easy for her supporters. 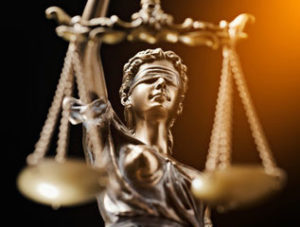 We brought these messages to potential voters through social media and search engine marketing, where we monitored interactions, trends, and outside voter data to optimize the campaign at every level.  Unlike her opponent, who focused more heavily on traditional media, we were able to be nimble, making changes to her campaign as her message reached its target audience and the political landscape shifted.

Because we had the right message and the right targeting, we made a tremendous impact on her campaign.  Our candidate’s video, for example, had 306,000 views while her opponent’s video had only 47,000.  Between social, search, and organic, 91% of her site visitors were new, and over 53% visited the informational pages we created.  Talk about influencing an election!